Sea urchins, as well as starfishs and brittle stars, belong to the echinoderms. There are about 950 species of sea urchins, which are represented in all oceans of the world.
Most species of sea urchins have a large number of spines for defense against predators, such as lobsters, crabs, some species of fish and sea otters. The spines of some sea urchin species are also poisonous. In addition, the spaces between the spines provide a safe refuge for smaller animal species. 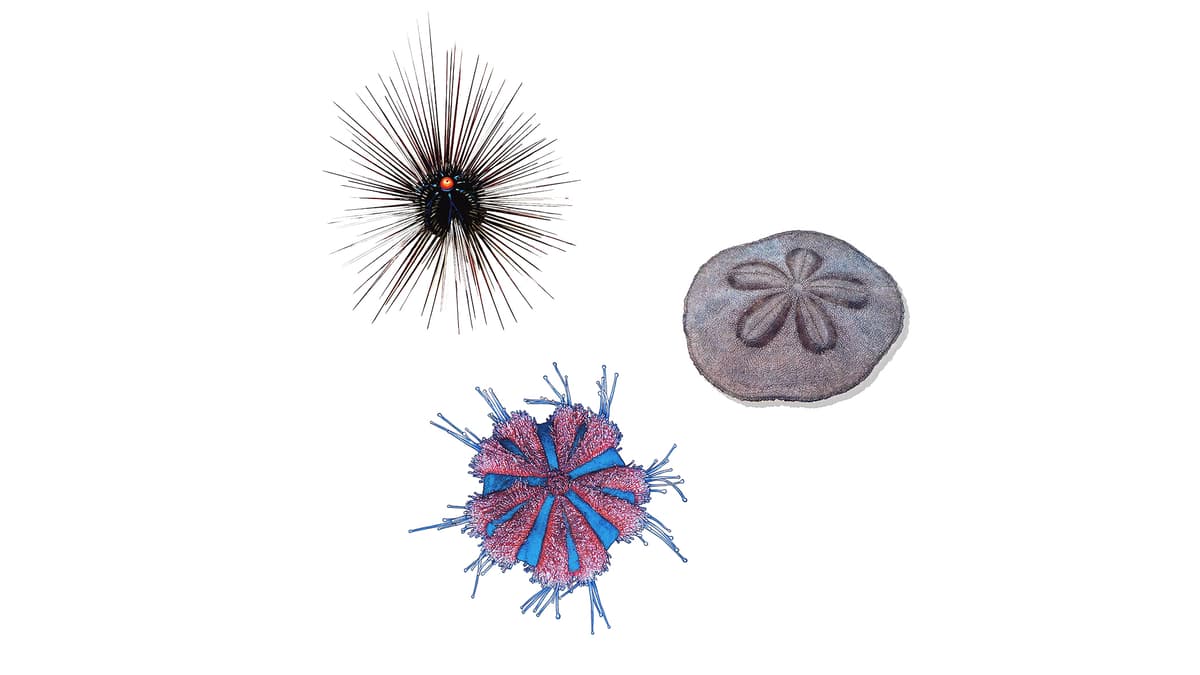