Almost extinct unidentified
Pinstripe damba was unknown to science until it was discovered in a lake and described in the 1990s. Almost too late, it seemed. Shortly after, it became extinct at the site it was discovered. The species was overfished and displaced by foreign invaders. Fortunately, scientists discovered another population in Lac Tseny in 2006.

The last of its kind
Lac Tseny is the last lake where the pinstripe damba survives in the wild. It is included in the Red List of Endangered Species. It is described as “threatened with extinction”. There are several breeding groups in Europe and the US, to ensure survival of the species. 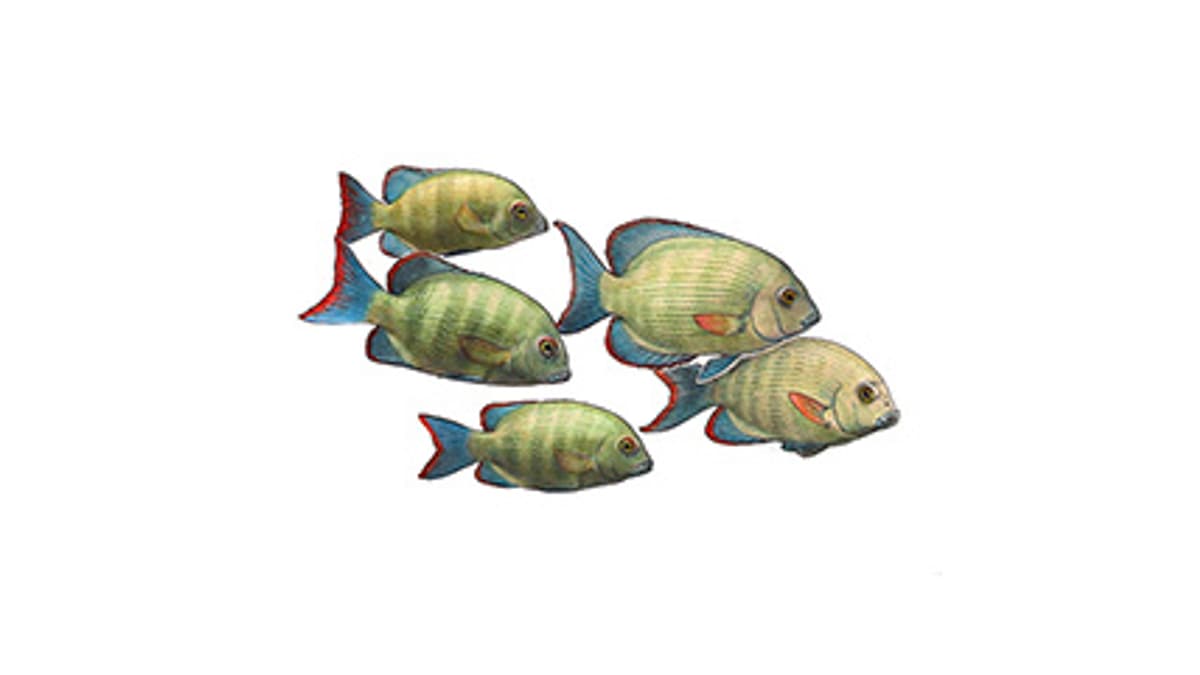