Despite its eel-like appearance, the electric eel is not an eel but a knife fish. Because the electric eel is largely blind, it orientates itself in space by means of weak electric currents. The reflection of these electric currents shows the electric eel if there are obstacles or prey about. Violent surges of up to 500 volts are capable of killing fish and other living creatures. These are produced using three pairs of muscles which have developed into organs for the generation of electrical energy and which take up a large part of the eel’s body. The total of up to 6,000 electric cells (electrocytes) reach the amperage of 0.83 ampere with the power output of 415 watts, occasionally up to 1 ampere and 600 watts. Electric eels can give off violent electric shocks continuously or occasionally for an hour without getting very tired.

How much electricity does an electric eel produce?

This power could be used to light a Christmas tree for a short time. However, this would be more of a flashing rather than a continuous light. 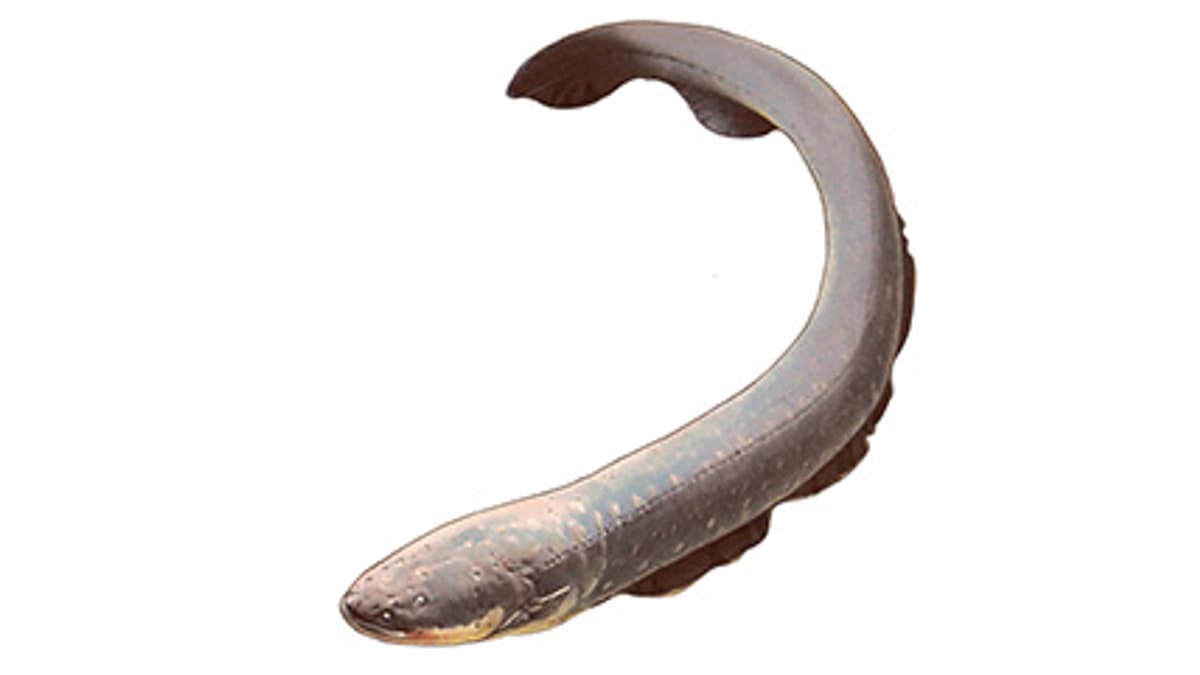