Nine different tiger subspecies are distinguished. The Amur tiger is the largest and at the same time the most northern spread subspecies. Temperatures of up to minus 40 degrees Celsius can not harm the Amur tiger.

In the wild, the tiger spends a lot of time hunting, because on average only every tenth attack is successful. The big cat sneaks up and tries to overpower the victim with a jump from behind.

At Zurich Zoo we offer the amur tigers feeding methods that are adapted to their hunting strategy. A piece of meat is placed in several metal crates distributed throughout the enclosure. Sliding doors close the crates. A digital closing and opening mechanism controlled by the keepers allows the big cats to open the sliding doors of the crates with their paws during short time windows of a few minutes, which are also distributed at different times throughout the day. This feeding method has the advantage that the Amur tigers move a lot and always visit different "hunting grounds", always expecting to catch the prey this time. Frequently the tigers will find the box closed. So they will find no prey this time and will look somewhere else. This is a planed situation in such a way, because also in the wild, not every attack is a success. The feeding method in the zoo comes close to the situation in the wild because here as there, the tigers must always seek out new hunting grounds and the success is not always guaranteed. Since the introduction of this feeding system at Zurich Zoo, stereotypies, i.e. the monotonous walking back and forth, have completely disappeared.

Around 1940 the Amur tiger was practically extinct. Only 50 animals still lived in the area north of Vladivostok in what was then the Soviet Union. Thanks to strict protection measures by the Soviet government, the population increased to about 200 animals by 1982. In the meantime, there are over 500 animals in Russia and an estimated further 30 in China and North Korea. Zurich Zoo contributed financially for a number of years to the costs of gamekeeping and forest firefighting. The tiger is still acutely threatened with extinction because its bones are in great demand in Chinese medicine. And this in spite of the ban on trade in tiger bones passed by the Chinese government in 1993. Unfortunately, the illegal trade continues. The hubs are Thailand and Vietnam. 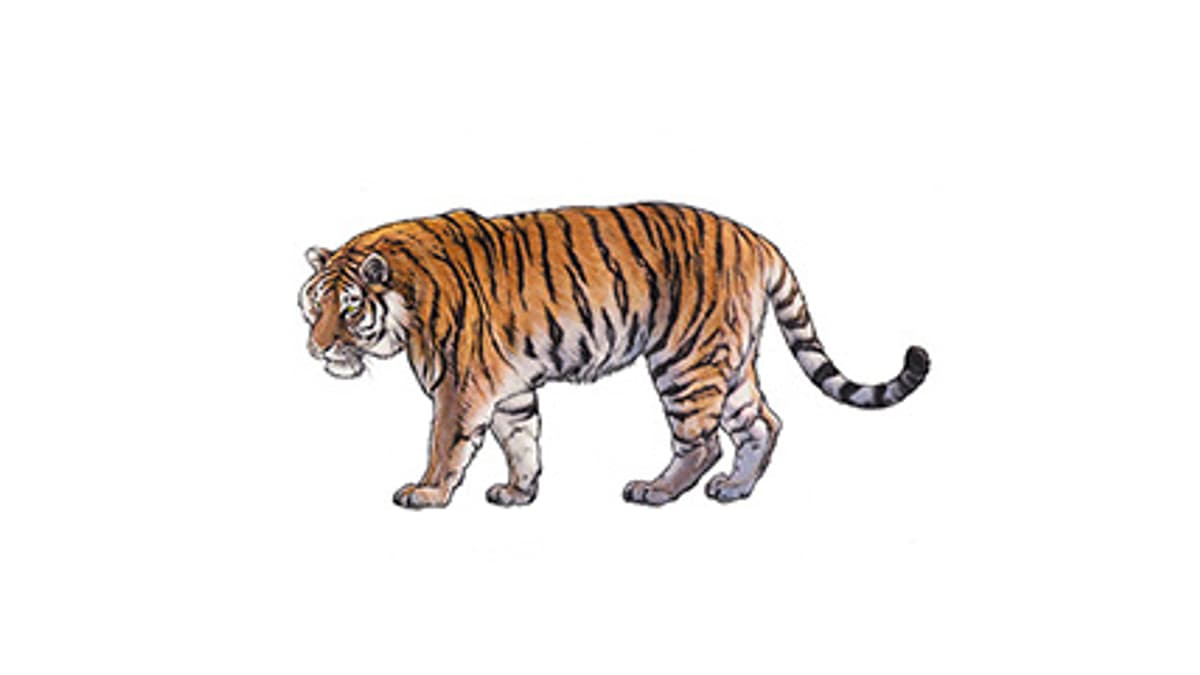